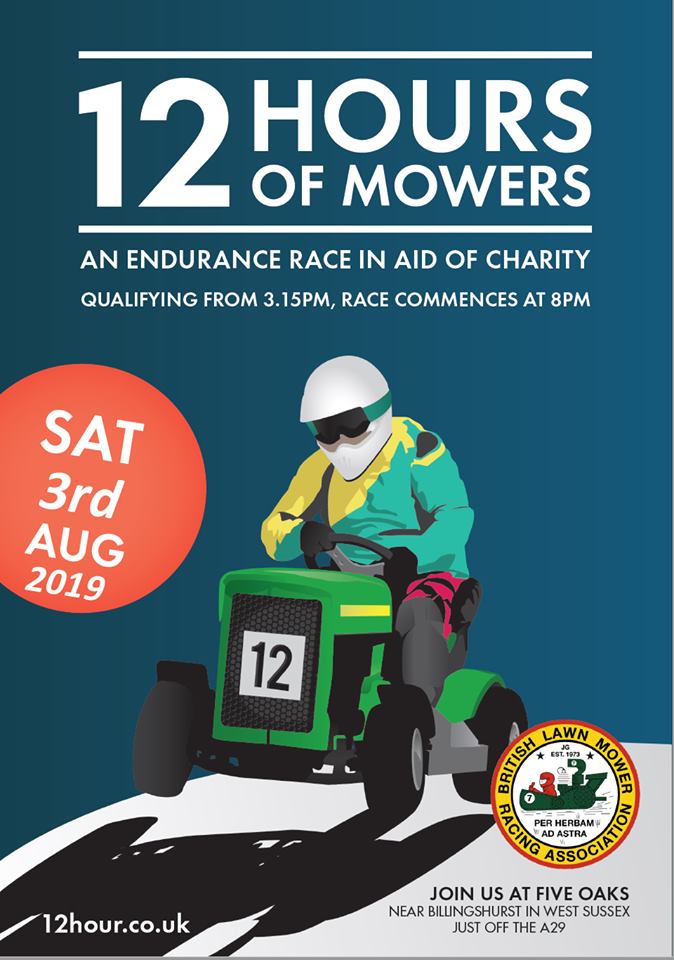 The nights have drawn in, the winter's here, we're all itching to race again, roll on the 2019 season, but here are our highlights from 2018.

The 2018 season saw our best 12 hour result to date and is probably the only race note worthy of, for the R & M team. With a 1st in class and 4th overall, we were pretty chuffed with that result! 400 laps and a distance covered of 320 miles.

"It Was an honour to do the first stint, I really had to work hard to keep a good pace, in wet conditions early on"- Pete A

"The hardest race yet, with a treacherous start, we've now joined the ranks with Sir Stirling Moss!" - Ross C 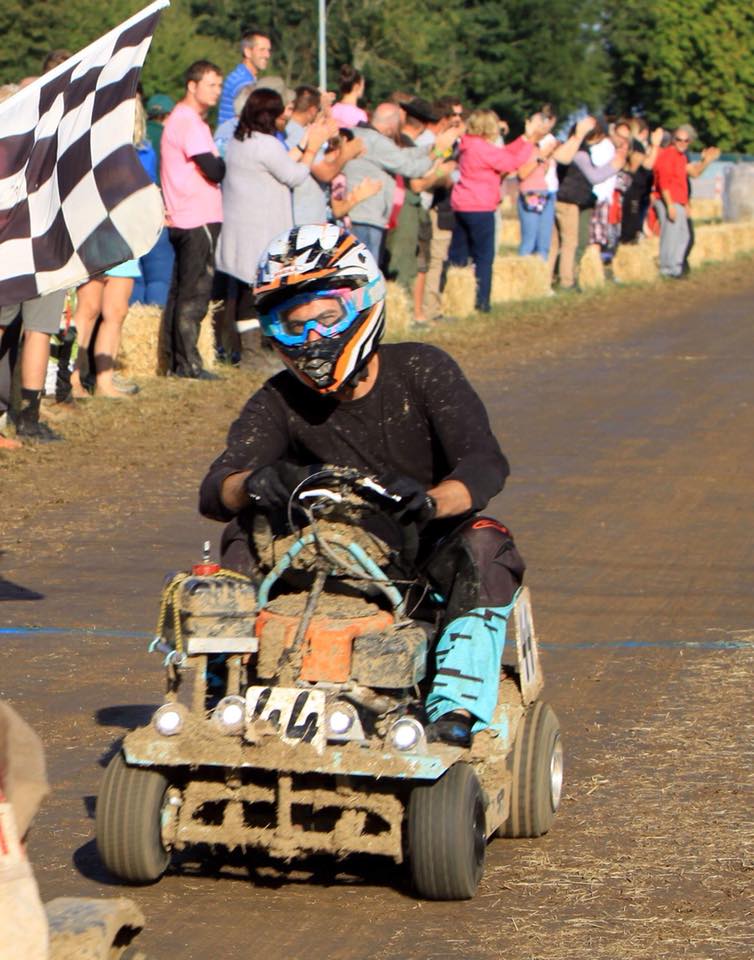 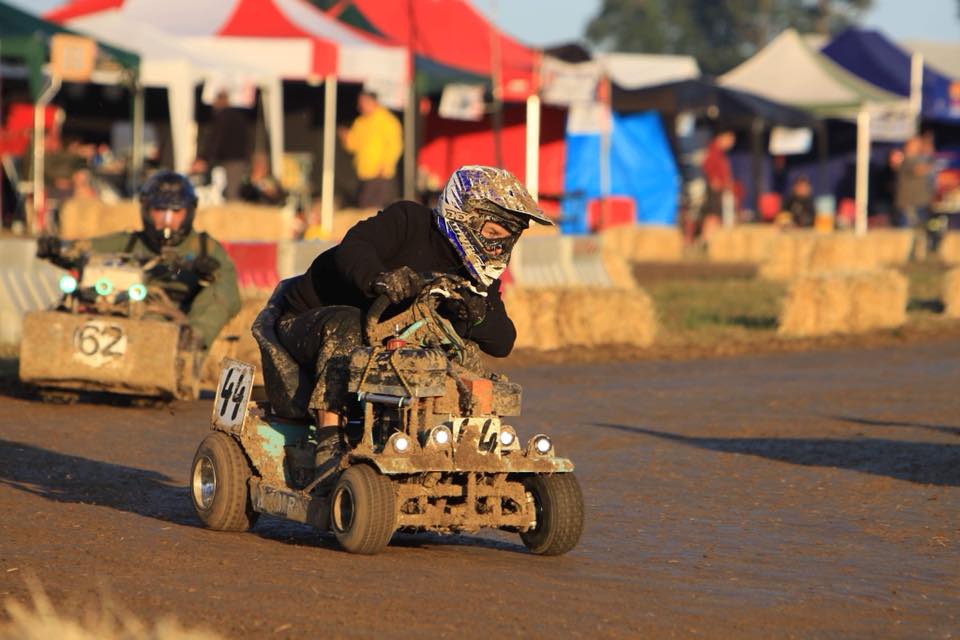 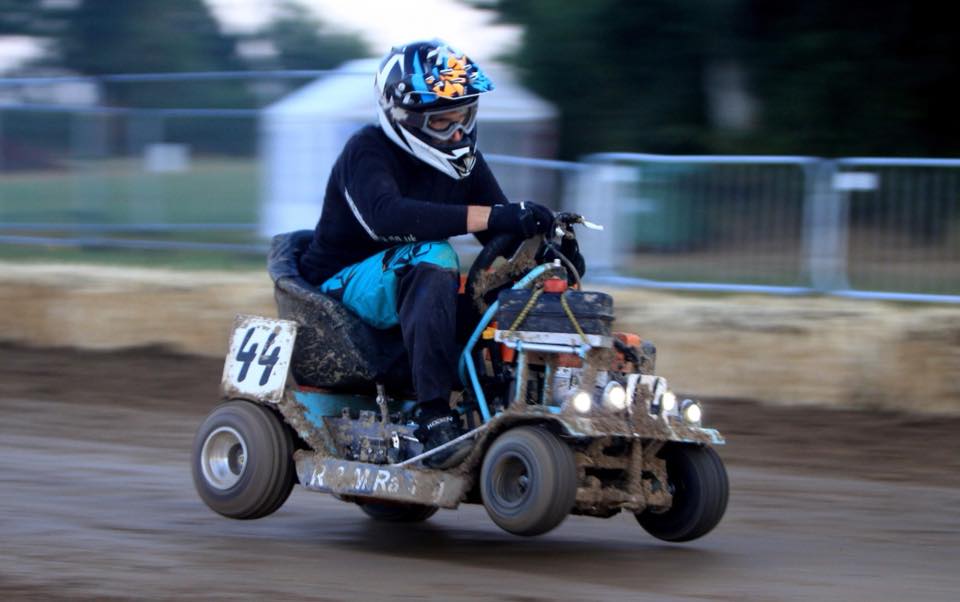 We also had some great fun at the red bull event, with some great track features, including a jump! 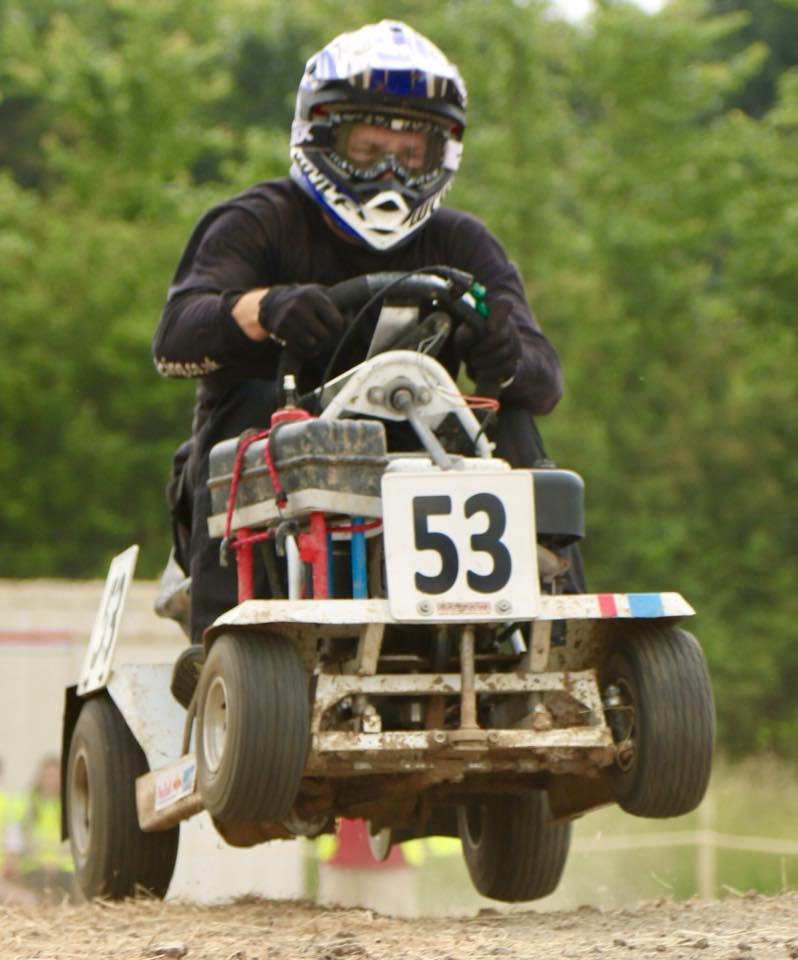 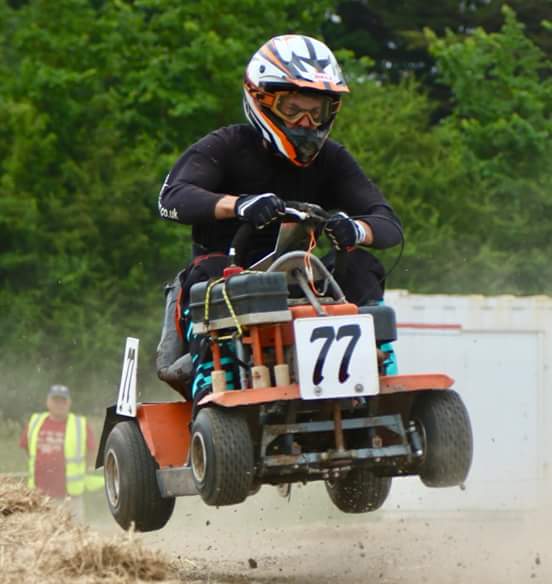 A muddy 6 hour, blown engines and failed brakes! We had a great laugh and we managed to take the chequered flag, but it wasn't easy! 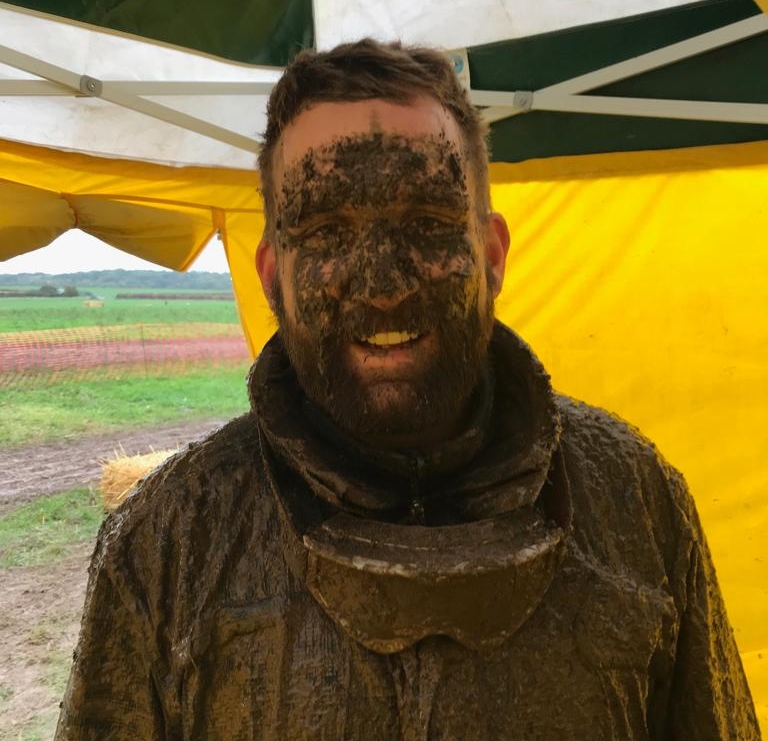 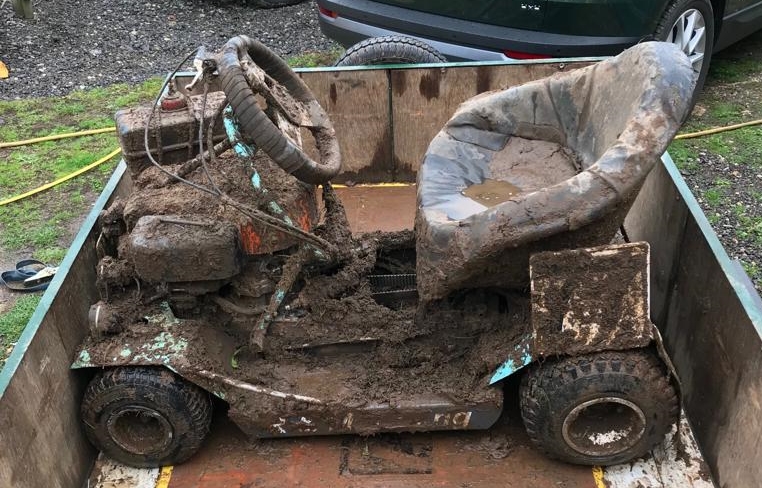 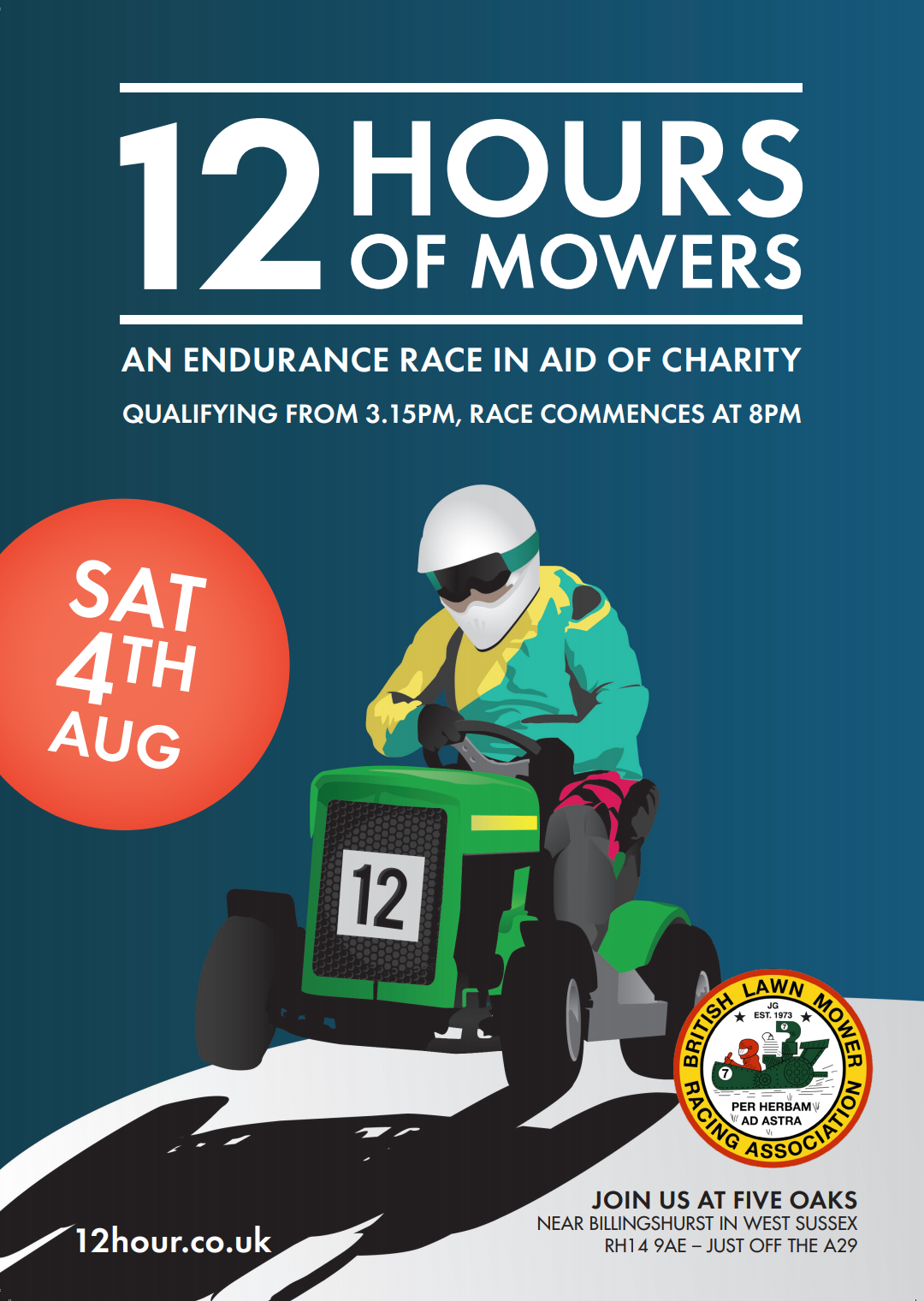 These are some of our highlights, pictures and videos from 2017, enjoy! 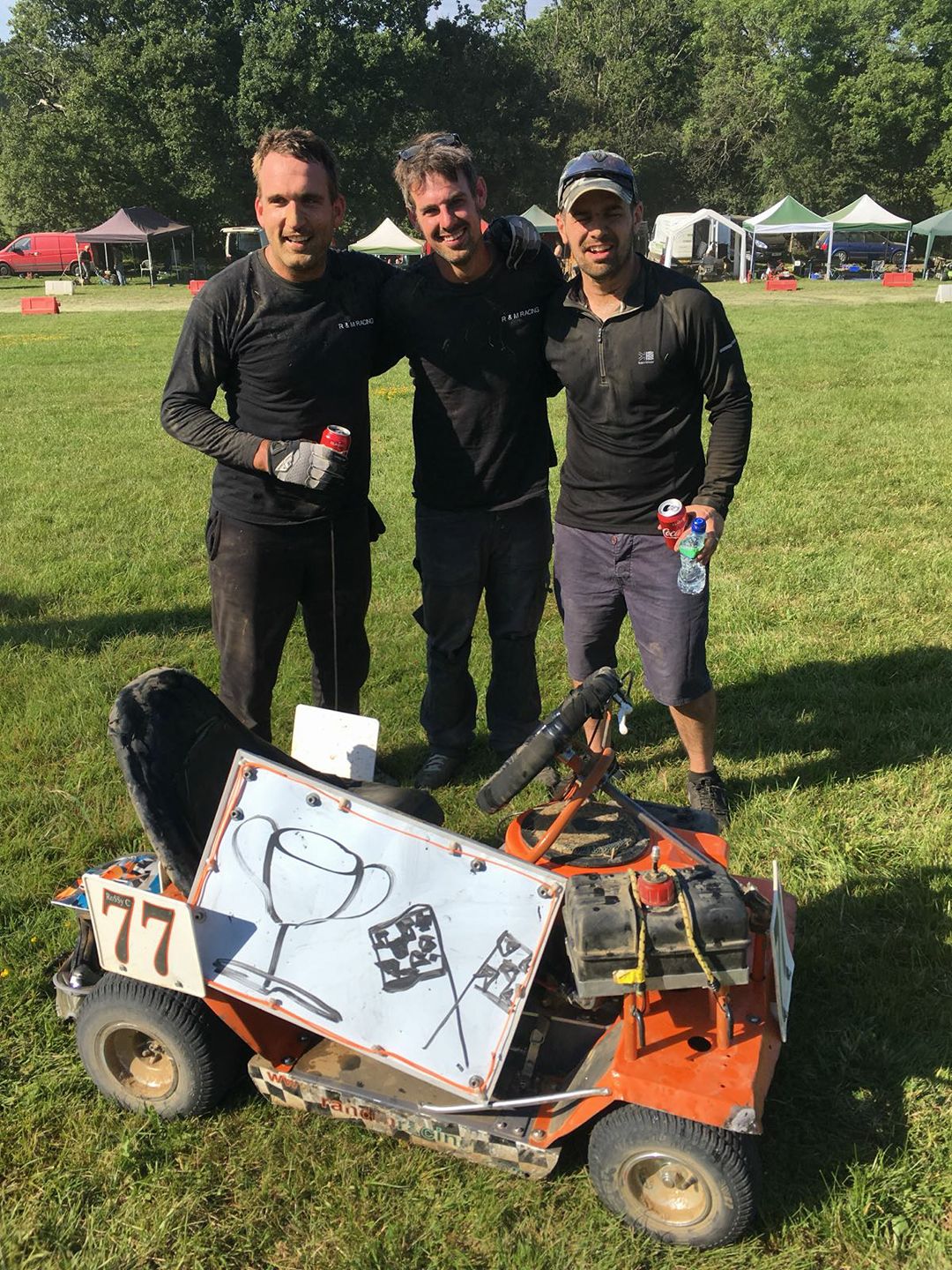 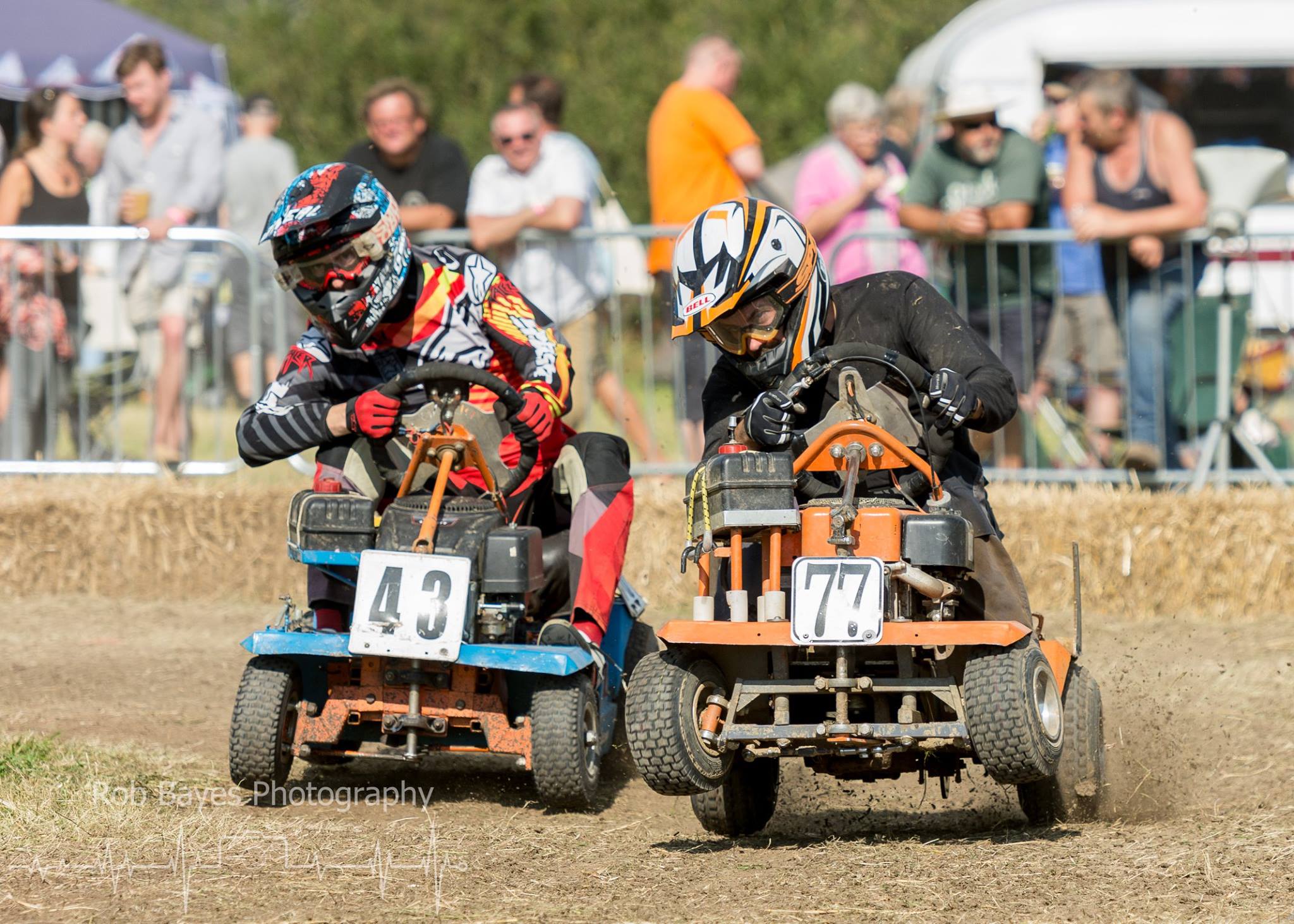 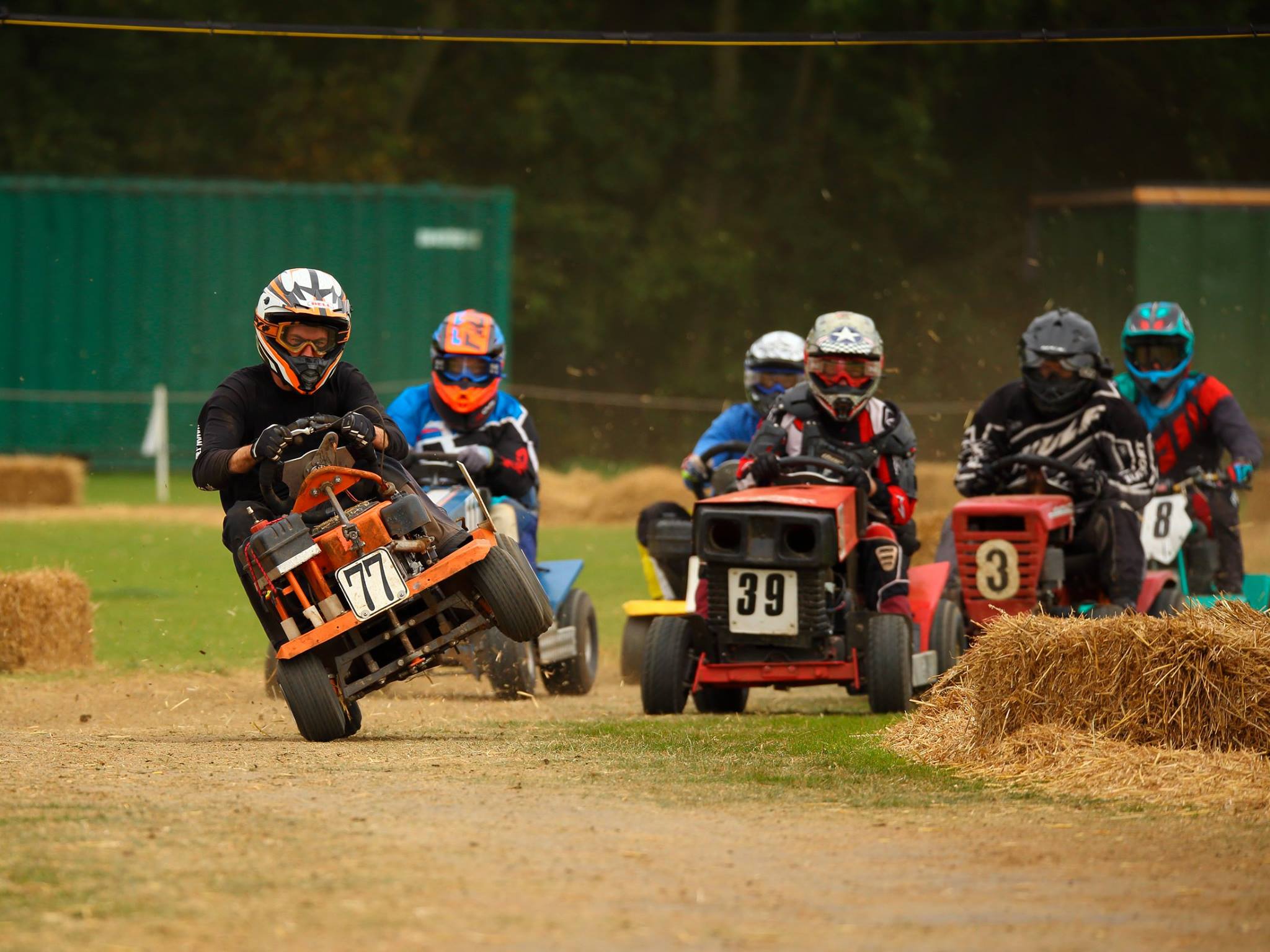 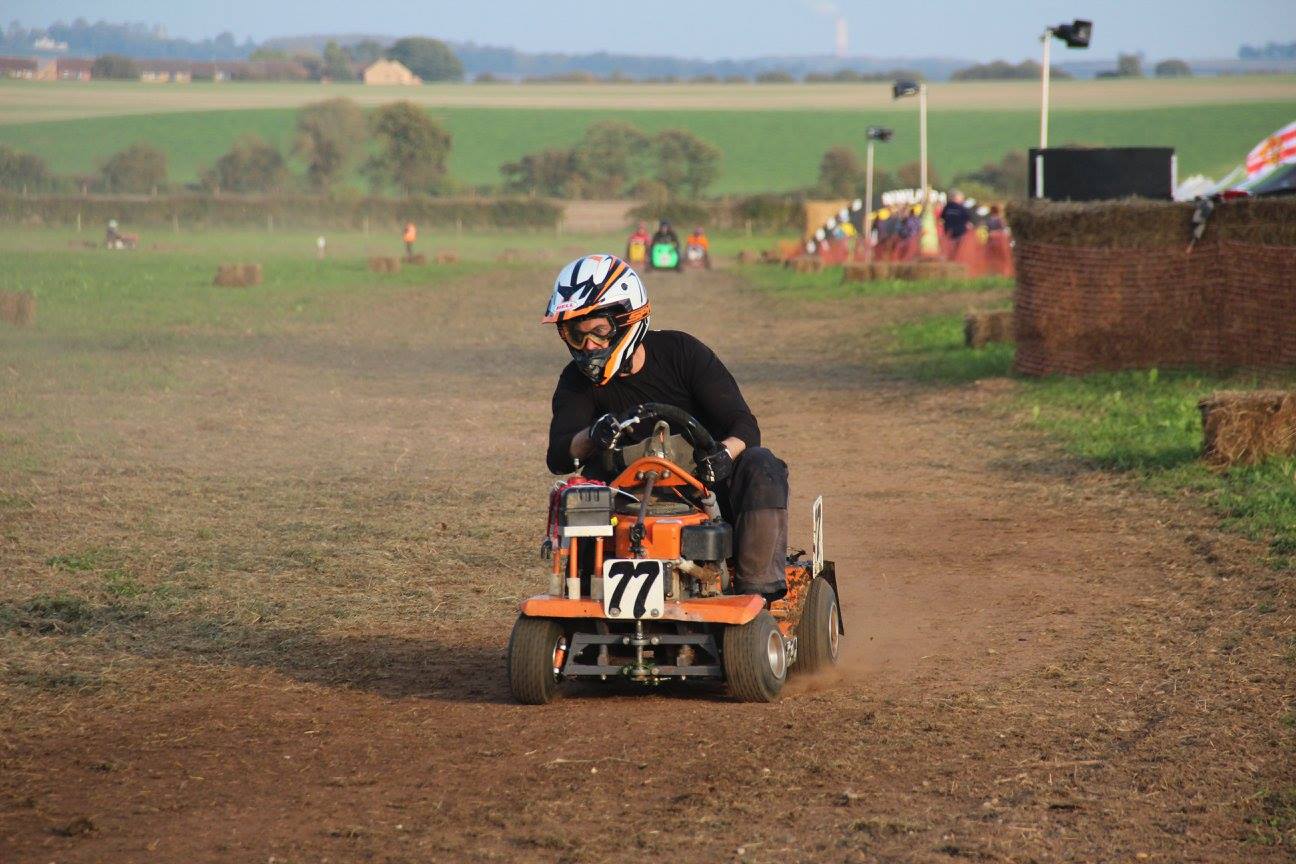 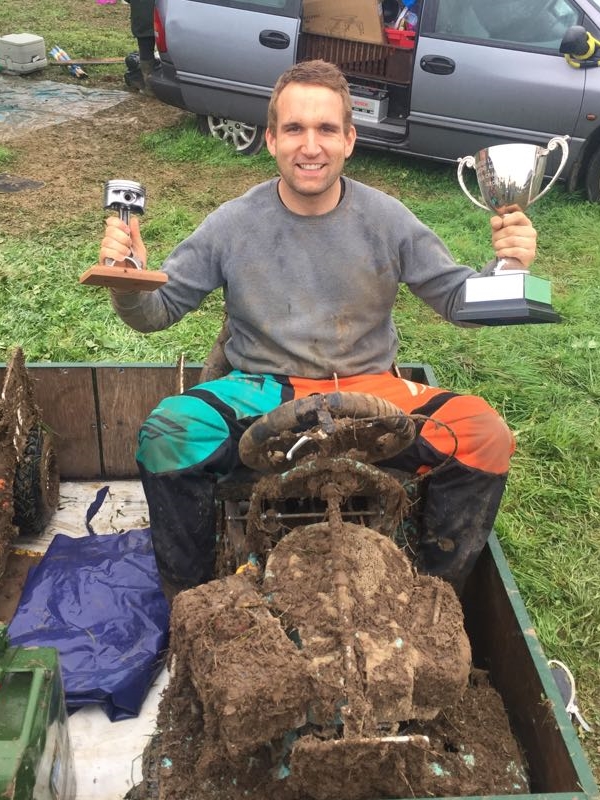 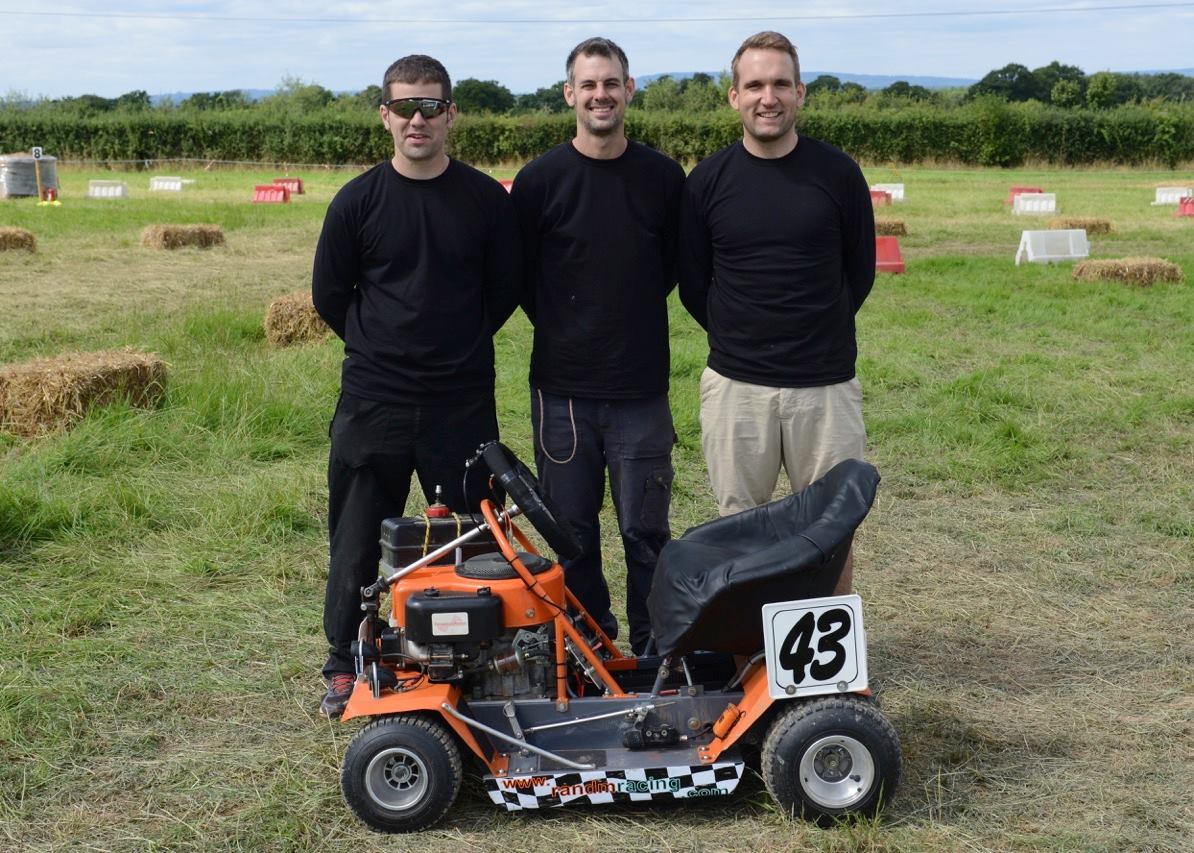 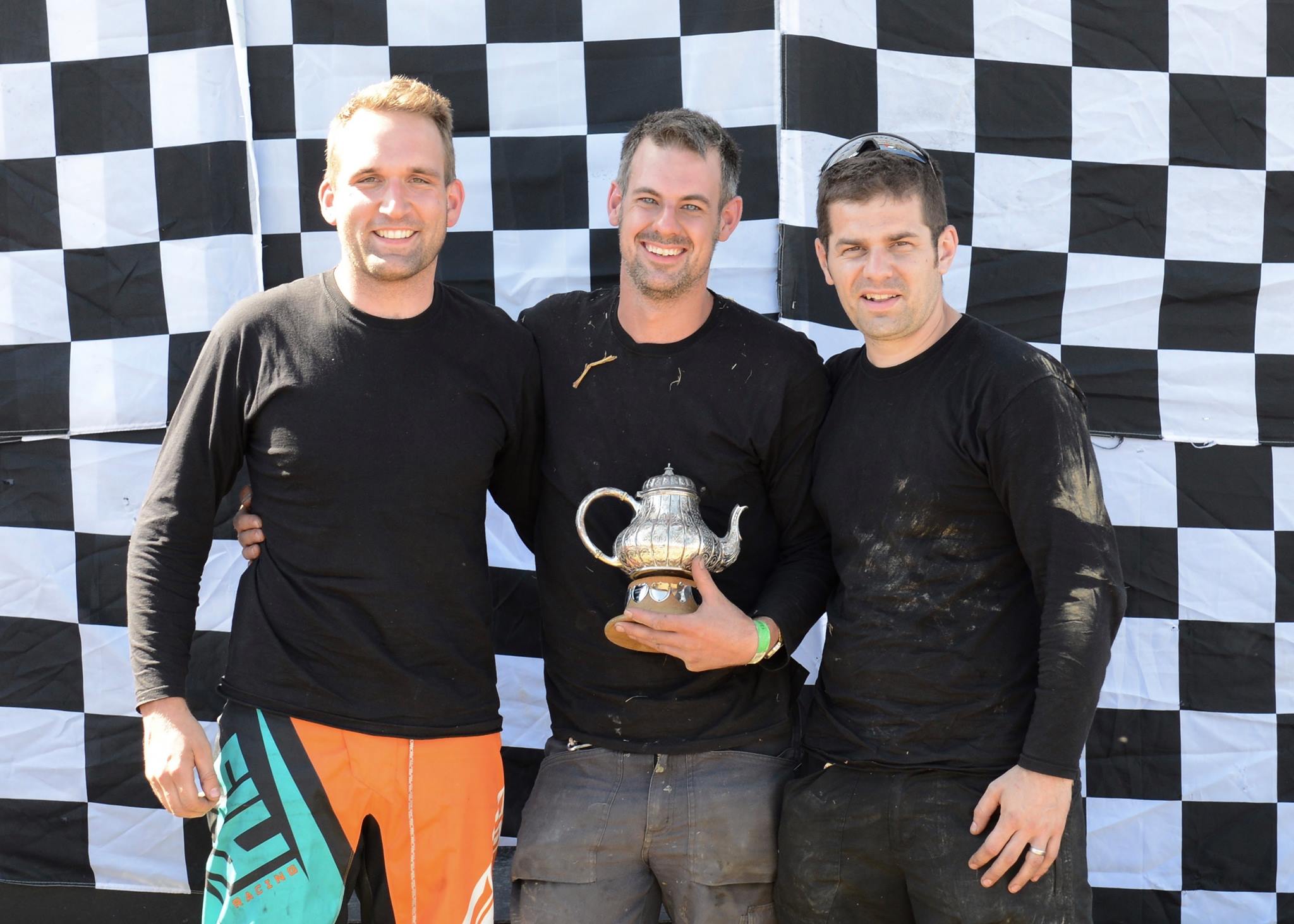 R & M were out in force, entering two teams. Our normal line up in R & M Racing and our second team the R & M Grassholes. Saturdays practice was successful despite an engine change for the R & M Racing team, while the Grassholes had a trouble free run. Sunday came and so did the rain, it was wet, muddy and slippy! Stalling on the start the R & M racing team got hit several times, smashing a nearside front rim, then all the electrics failed and it was even too wet for bump starting. Recovered back to the pits we managed to start it using our spare battery, but now, not being able to start the mower out on track, meant we were recovered several more times after stalling. Throw in a few punctures to, meant any chances of a podium finish were gone! The Grassholes had a fairly good run, although their electrics suffered the same fate. Results were, Grassholes 4th in class and R & M Racing 5th in class. What a contrast to the 12 hour, both in our performance and the weather! ... and it was bumpy to! 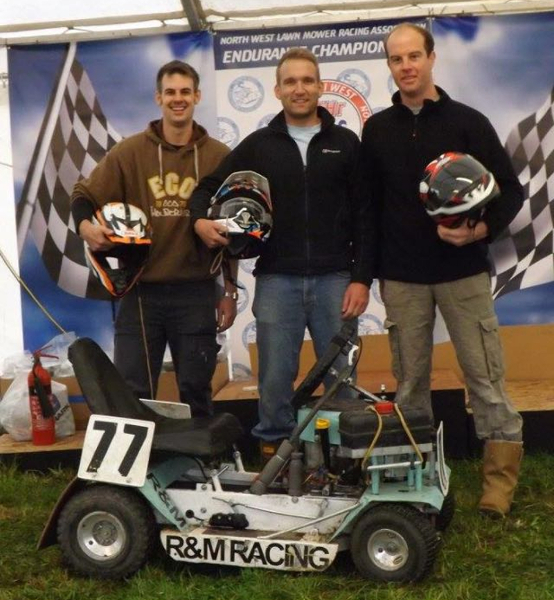 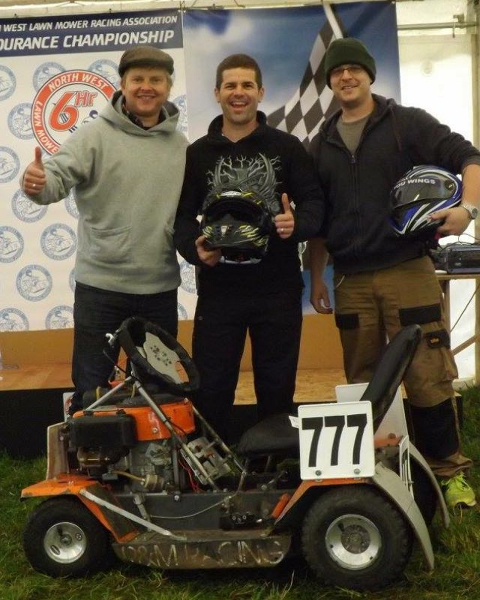 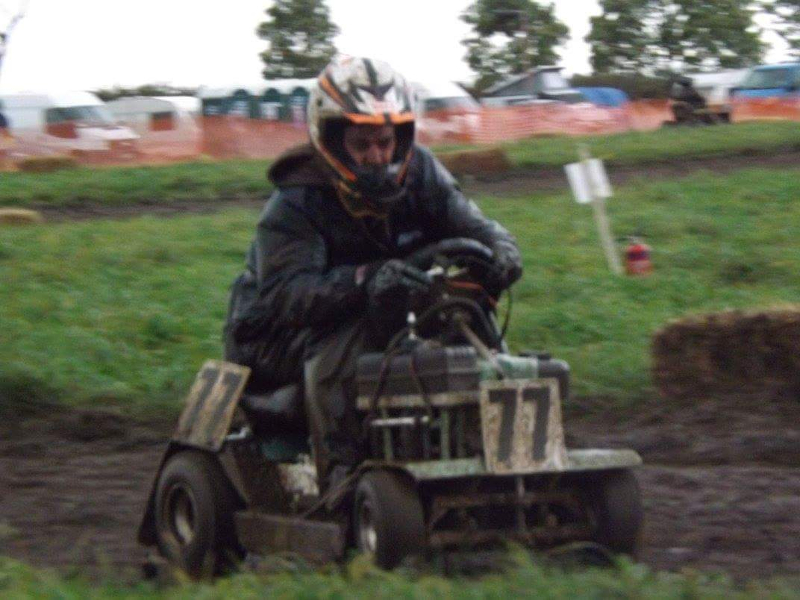 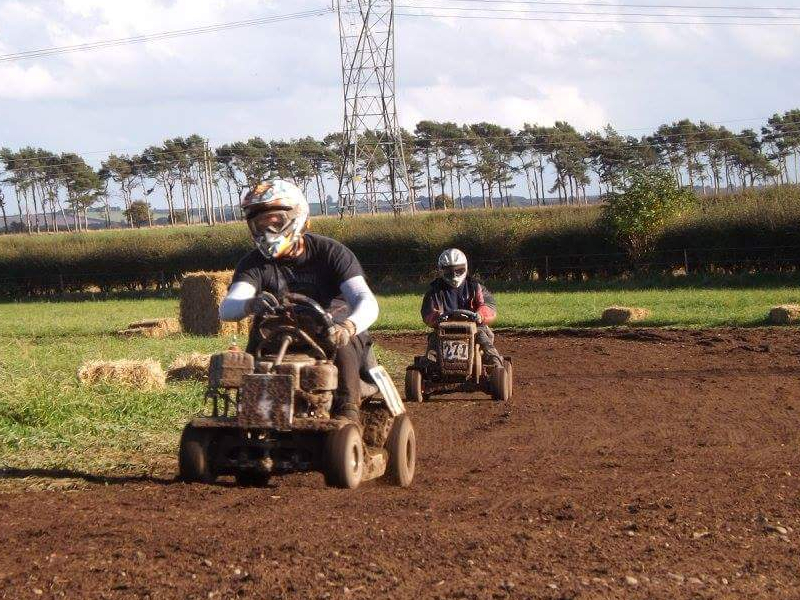 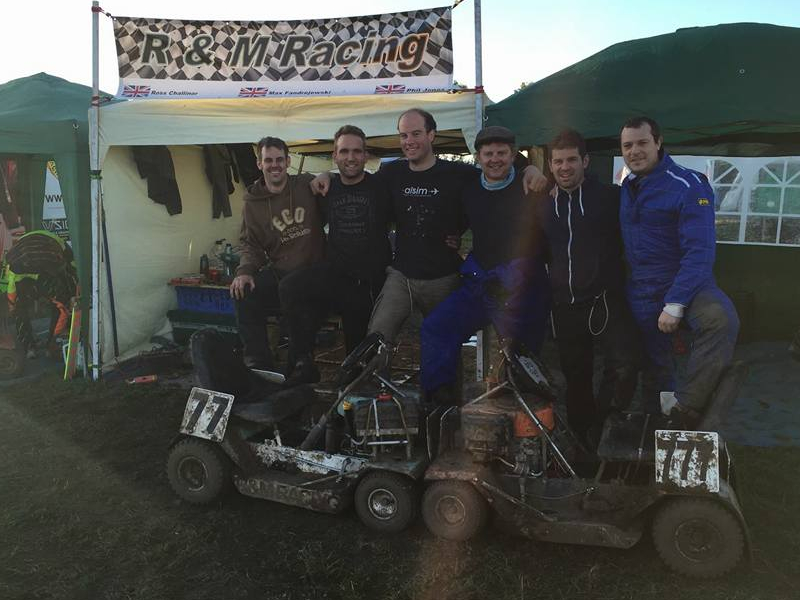 A great 12 hour for us this year, after a terrible practice session. A big off in practice, meant we under took a major rebuild of the mower before the start of the race, after sustaining some major damage. This meant most of qualifying was missed. Mower fully fixed, ready for the start, we quickly settled into an early rhythm. Maintaining our position for most the race, although a battle towards the end, with the NWLMRA team, Deadbull Racing, meant there was an exciting conclusion to the race. Our best finish at the 12 hour to date, 6th overall and 3rd in class. Below are our highlights in pictures. 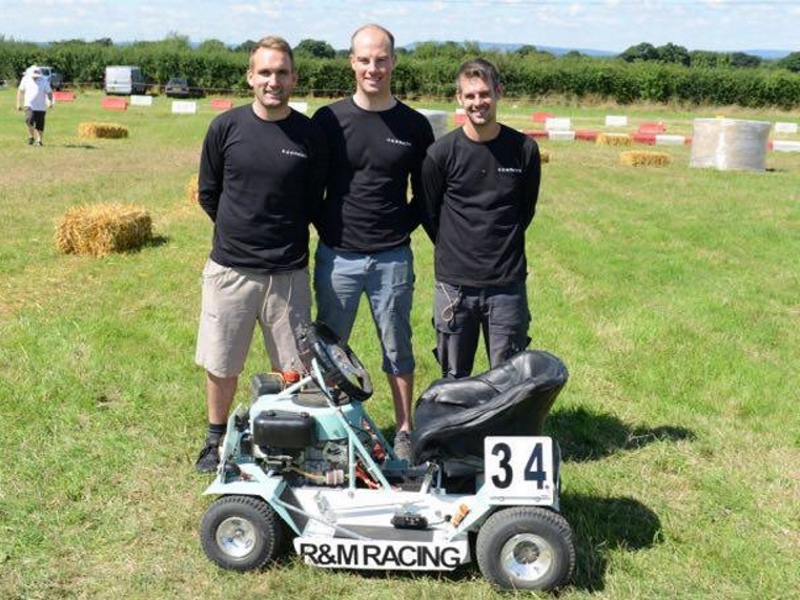 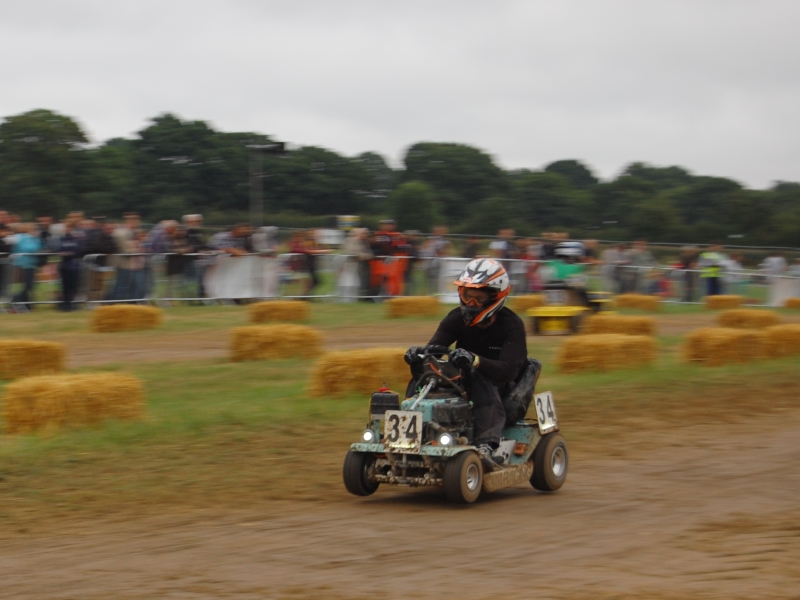 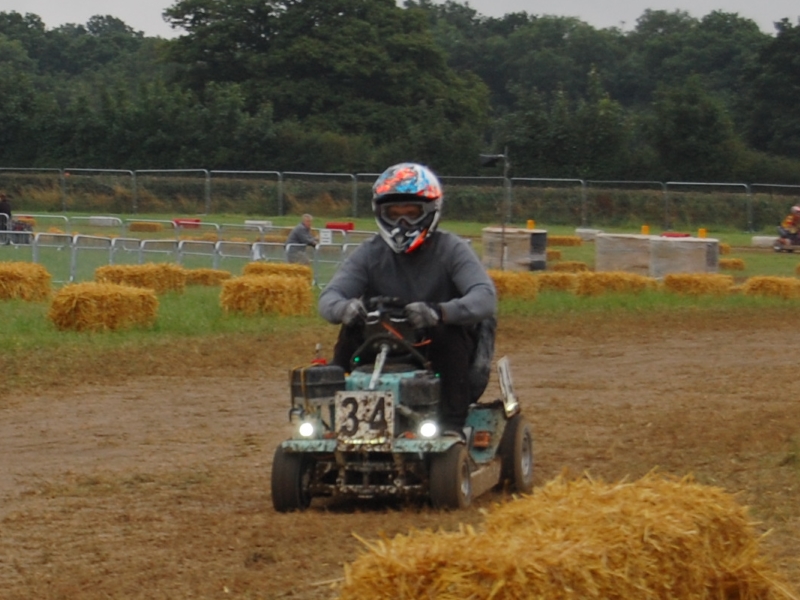 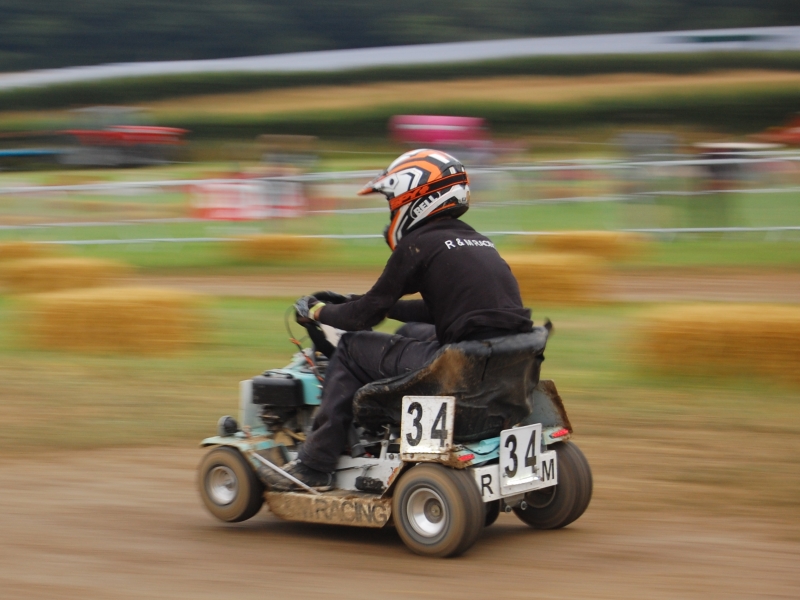 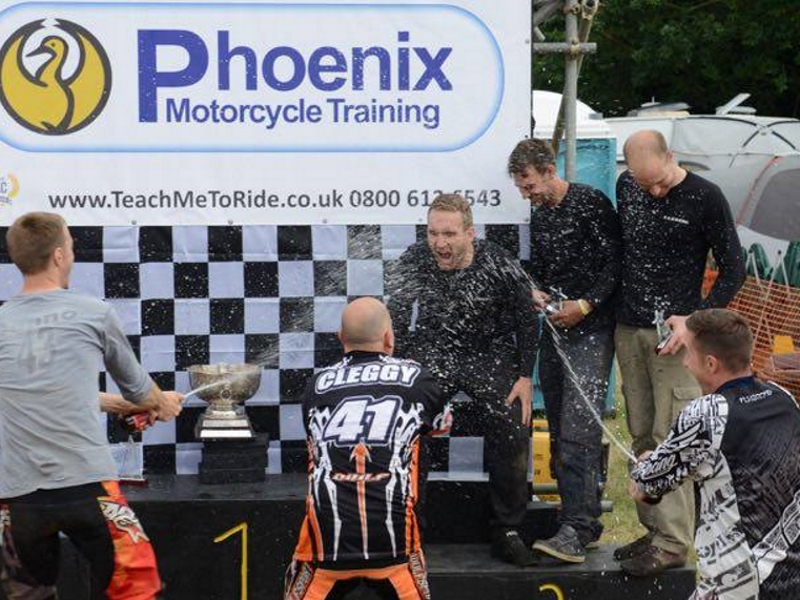 R & M racing has developed into the team it is today, through hard work and the pure enjoyment of lawn mower racing, both on and off the track. It all stems from a childhood of go kart and soap box car building. Mower racing was introduced to both Max and Ross at an early stage, mainly through attending events, but what really captured Max's curiosity, was a family friend who was heavily involved with the BLMRA and the racing scene. Every time Max visited his house along with his father, he would be drawn towards the racing mower, which happened to be a group 2. Asking as many questions as he could and being told that he would have to wait until he was old enough to race. The dream of owning and racing a lawnmower was planted in his mind.

It wasn't till a number of years later, Max's interest peaked again after returning to live back in West Sussex. The memories of mower racing and the potential opportunity to get involved came back into view. It wasn't long until he was searching that well known auction site and doing as much reading on mower racing as he could. His interest in group 3 had always been there after being shown a standard mower in his early teens and being told these were the fastest. After weeks of casual searching for a Westwood Lawnbug, one came up for sale in Kent. With the mentality of buying the mower at whatever costs, he surprising won the auction at a bargain price. The mower was promptly collected the next day.

Being the proud owner of the all original Lawnbug, he just needed to convince one particular friend to be involved, who happens to be a very skilled engineer. After explaining to Ross what he had bought, they arranged to attend the 2013, 12 hour race in Five Oaks. On attending it took both of them a couple of minutes to know that they wanted to be involved in the sport and that they would do anything and everything to be the other side of the fence for the chance to take part. The noise, the atmosphere and the opportunity to get up and close to some racing mowers, kindly put on display by the BLMRA, made them realise that after a childhood of trying to go fast down a hill on go karts, that this clearly was their next challenge together and more importantly it felt like a nod to their past.

On returning home, Ross then went onto that well known auction site and in a matter of days had managed to track down and win a Lawnbug, located in Cambridgeshire. The following weekend they set off for a Sunday out together to collect the mower. On arrival, the then proud owner drove the mower round to where they had parked to load it. On explaining what they were going to do with it, he surprising shared the interest and was pleased that it would be used for someone else's enjoyment, even if it wasn't for cutting grass. Just as his kids had done during his ownership.

Now with both Ross and Max owning an original, unraced and untouched Lawnbug. R & M racing was created, even if they didn't know it then, the journey to the race track had started and their enthusiasm to create something special begun...... 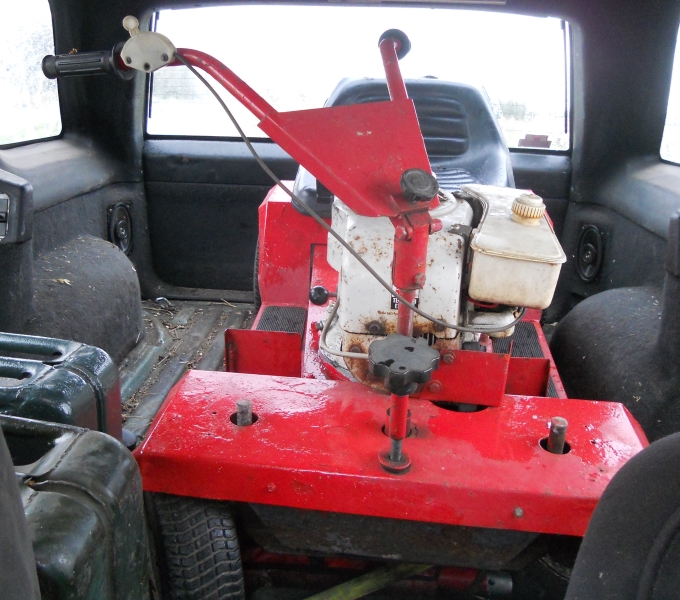 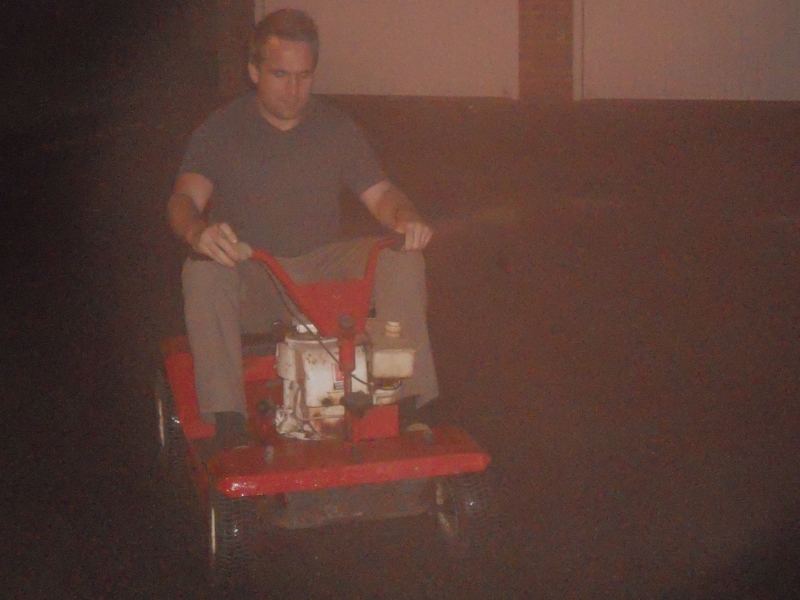 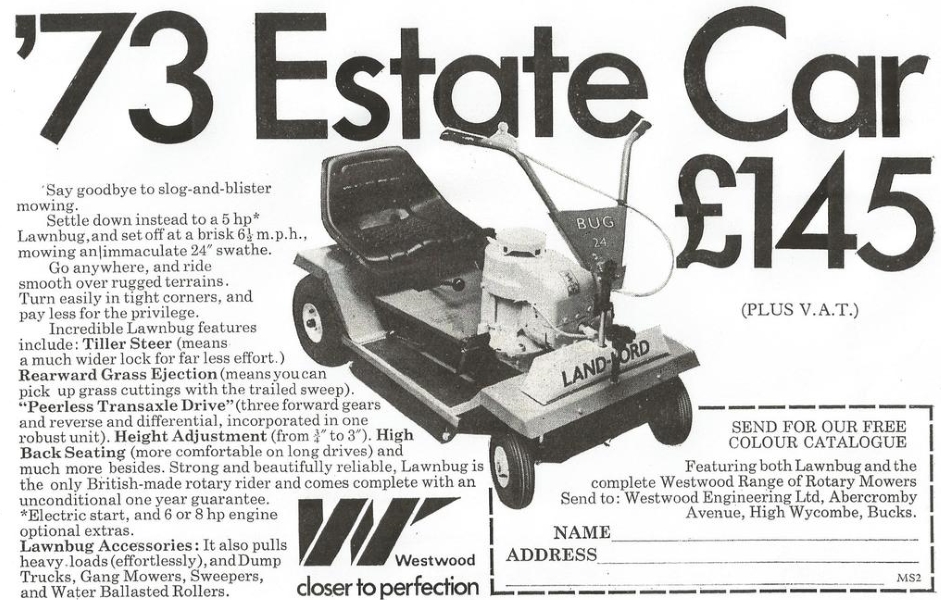